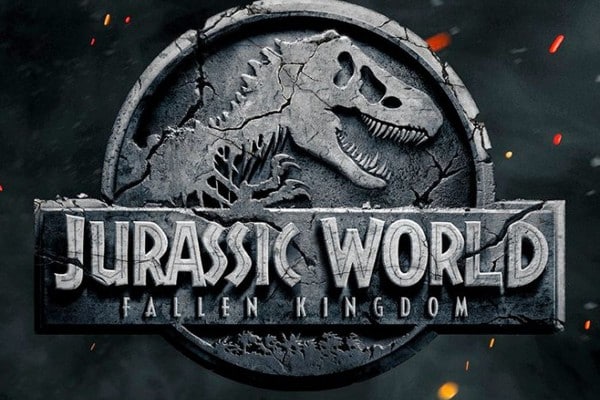 2018 will be the biggest year for Bollywood lots of films are scheduled for release. Every Week you have a lot of options to watch. From Aamir Khan Film to Rajinikanth Film lot of big films are going to get released this year. We have predicted the Biggest Box Office hits of 2018. It is sure that these movies will be the Top Grossing Movies of 2018.

We Recommend These Movies as Must Watch Movies of 2018. We’ll Update Regularly on 2018 Box Office Forecast