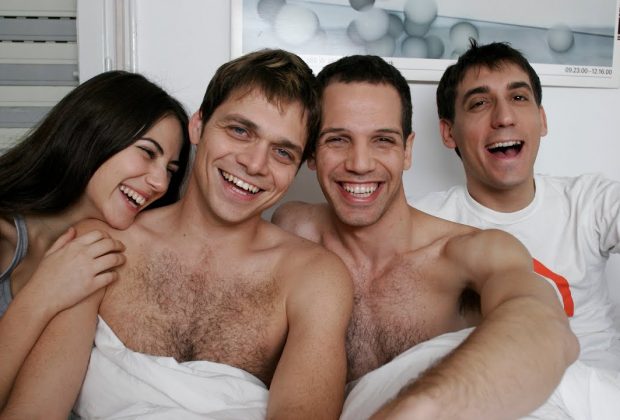 Martha (Debbie Doebereiner), a plump red-haired woman in her 30s, lives with and cares for her aging father (Omar Cowan). She is one of five employees in a factory that mass-produces plastic baby dolls. Martha has developed a connection with young Kyle (Dustin Ashley). Their lunchtime conversations are so numbingly bland they”re almost funny. She puts more stock in their “friendship” than he does, and when the pretty Rose (Misty Wilkins) is hired as a temp worker, Martha instantly goes on the defensive.

Compared with the unflinching dullness of her co-workers, Rose drives in extra gear. When she goes to clean a woman’s house, she scandalizes Martha by taking a bath in the absent lady’s bathtub. She admits to Kyle that she was a rebel in high school and ran away from home at 15. She also has a 2-year-old daughter, the fruit of an unhappy relationship with her ex-b.f. Jake (K. Smith). Rose asks Martha to babysit while she goes out on a date. The scene in Rose’s cramped living room develops with off-handed horror as Martha realizes Rose’s date is with Kyle. Rose and Kyle’s evening unfolds with ritual banality, but when Rose gets home, she finds Jake waiting for her. They have a shouting match in front of a terrified Martha, who is further insulted when she tries to talk to Rose about it, and Rose tells her to mind her own business. The next morning, Rose is found strangled on her living room floor. Neither the police inspector (Decker Moody) nor the audience is long left in doubt about whodunit. In the last 20 minutes of the film, everyone tries to figure out why the crime was committed. 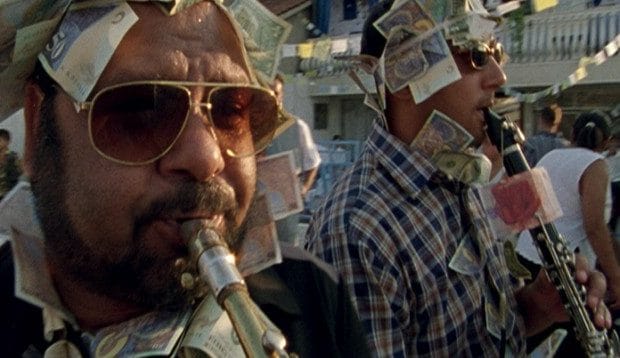 The inhabitants of Shutka, the Romany capital of the world, all share one common passion: being a champion. Shutka thrives on achieving records in Film songfests, goose fights, dog fights, and vampire hunts, in wearing Sunday best, collecting Turkish movie in English music or exterminating evil Genies. Through a number of intertwining stories, this playful, humorous film takes us into a world that is generally closed to outsiders. As the mosaic of Shutka unfolds, we are led to ask ourselves: Where lays the secret of joy? Arent the smallest things in life often those that make life such an unforgettable experience? Dont look for Shutka on a geographical map. Shutka is a state of mind. 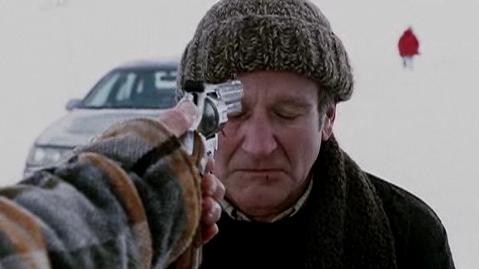 Set in Alaska, a destitute Alaskan travel agent (Robin Williams) thinks he has found the answer to his financial problems in the form of a frozen body, which he tries to pass off as his long-lost brother (Woody Harrelson) for the insurance money. The agent’s plans are thwarted by a claims adjuster (Giovanni Ribisi) and two aspiring hitmen (Earl Brown and Tim Blake Nelson). 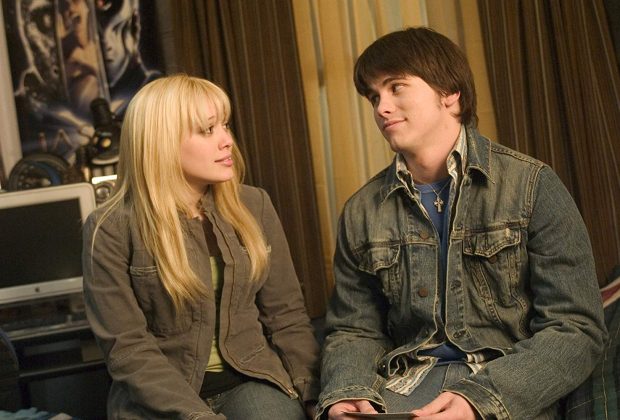 Hillary Duff as Terri, a small-town girl with the voice of a big-time singer. When a personal tragedy interrupts her steady life, Terri defies her father´s best wishes and secretly heads off to spend a summer at a Los Angeles performing arts academy. But the school brings a whole new set of challenges for Terri, who suddenly finds herself part of a highly competitive program in an intimidating new city. Though initially overwhelmed by her new surroundings, Terri rose to the occasion with the help of some newfound friends, an encouraging teacher, and a first love that captures her heart. 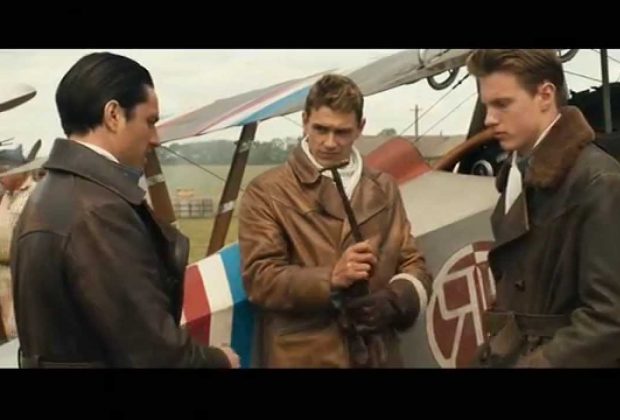 James Franco (Spider-Man 1 & 2) and Jean Reno (Ronin, Leon) topline the WWI adventure drama Flyboys. The film chronicles young Americans who volunteered for the French service before the U.S. entered the war. They became the country’s first fighter pilots in a squadron known as Lafayette Escadrille.