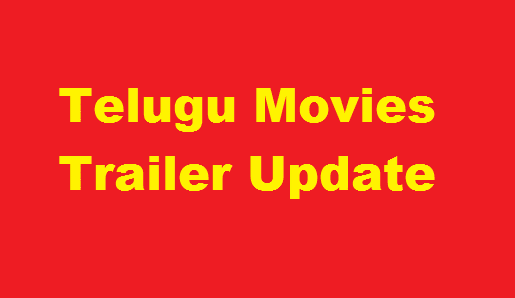 After Bollywood and Tamil movie Industry, Telugu movie industry is one of the leading entertainment industry in India. Similar to other Industries, Telugu Movie industries release more than 1 trailer every week. Hence, we are here to help you keep a track on all Telugu Movie trailers released in 2019.

Ala Vaikunthapuramulo AKA AA19 is Allu Arjun’s upcoming Tollywood  Movie. This movie is set to release in early 2020. On 14th Aug 2019, we got to see the first glims of the movie after the tease on YouTube. Along with Allu Arjun, the movie also feature Pooja Hegde in the lead role. This movie will get its release in January 2020.

After a huge success on Maharishi, Mahesh Babu is back with another action movie, Sarileru Neekevvaru. This Telugu cinema is based on a story of a soldier and its first intro was released on Aug 8th, 2019. Also, Sarileru Neekevvaru Full Movie is set to release on 12th Nov 2019 & is expected to be a blockbuster golden star hit cinema .

On 15th August 2019, Valmiki Telugu film Trailer was released featuring Varun Tej and Athravaa in the lead role. This is a pure action drama telugu Film  which is set to release on Sept 20, 2019. In Valmiki movie, we will see Varun and Athravaa for the first time.