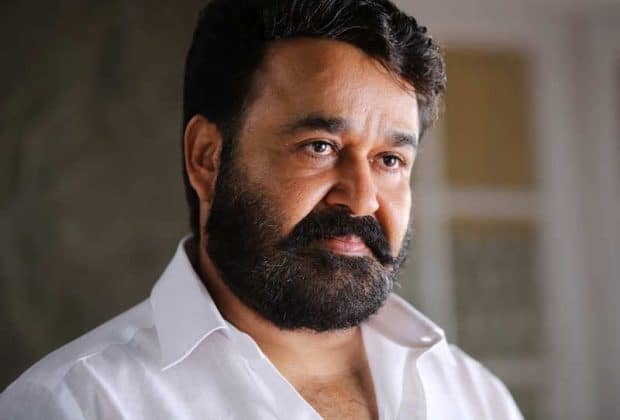 Mohanlal is an Indian Actor by profession and he is also a director, and Producer. He had acted in almost all the south Indian Language movies. But his primary acted in Malayalam films and he has appeared in more 350 films. His 1st film which was released is Manjil Virinja Pookkal in this film he was the antagonist. Lately, he has also received the Padma Bhushan award for the 3rd Highest Civilian. In this article, we are listing upcoming Mohanlal Movies.

Lucifer is a Malayalam action cinema directed by Prithviraj Sukumaran and a script written by Murali Gopy. The film produced by Antony Perumbavoor under the production house of Aashirvad Cinemas. The movie story is when the leader of a ruling party dies, there is a power struggle to fill his shoes. His adopted son, the mysterious ‘Stephen Nedumbally’, steps in and faces challenges in all spheres of life. For more details of the Lucifer Movie, you can bookmark us.