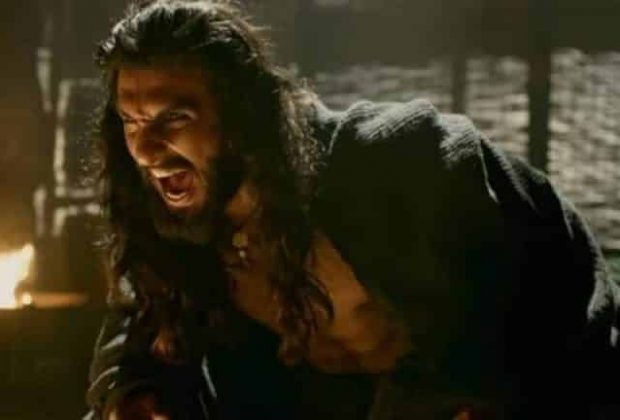 Though the year 2018 has been a big year for Hollywood, Bollywood, Tamil, Telugu, Malayalam, and other Movie industries. However, some of the movies have made a big box office business and made a remark in history. There are many Box Office Hit or flop for 2018 and we are going to see all of them here.

While the year 2018 has also been the Biggest Box Office Hits year for both Bollywood and Hollywood films.

Lots of big movies were released this year and also been a big hit so far. However, there was an equal no of films that have been the biggest flop for 2018 which also includes big-budget movies like Zero. Let’s see some of the biggest Box Office Hit or flop for 2018.

We had seen some great movies like 2.0 and KGF that got released this year and also some great Biopic like Sanju, which were the most talked about movies. Whereas movies like Zero did not do great as expected. Below is the list of the Biggest Bollywood Hit and Flop for 2018.

Out of all the movies released in Bollywood 2018, here are all the Bollywood hit movies of 2018.

One of the biggest Bollywood flops for 2018 was Zero. As people had a huge expectation from Shahrukh’s Zero, the story and overacting in the movie made it a huge flop. Below is the list of Bollywood Hindi Box Office Flop of 2018. 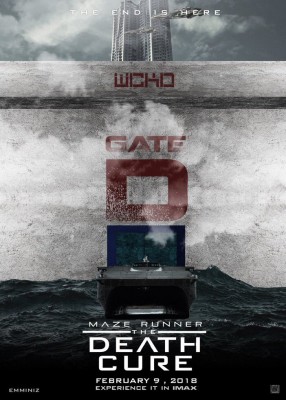 Hollywood did produce some great films in 2018 and some of them are Black Panther, Incredible 2, and more which were great hits. But movies like Robin Hood were a huge disappointment for the audience. In spite of being made with a huge budget, the movie was not able to gross more. Let’s see Hollywood’s Biggest Hit or Flop for 2018.

In 2018, Holywood had some great movies like Black Panther, Avengers: Infinity war, and more, which were the talking point for people. Here is the list of other Hollywood Box Office hits of 2018.

People had huge expectations from movies like Robin Hood and Solo: A Star War Story, which turned out to be a great flop. Here is a large list of the biggest Hollywood Box Office flop for 2018.

Apart from Bollywood, Telugu Cinema also gave some great movies in the year 2018. Some of them really made their mark worldwide, where some did not. Here we are with the list of Telugu Movies Box Office Hot and Flop for 2018.

In the South movie Industry, Tamil and Kannada are the Industry that gave the highest-grossing movies to Indian Cinema. In Tamil, 2.0 and Sarkar are the movies that did make its mark in the top movies of all time. Here we are with Tamil Movies Box Office hit or flop of 2018,

As mentioned, 2.0 and Sarkar did pretty well in the Tamil industry and apart from them, there are movies that were blockbusters. Let’s see the list of Tamil movies that hit the biggest box office hits for 2018.