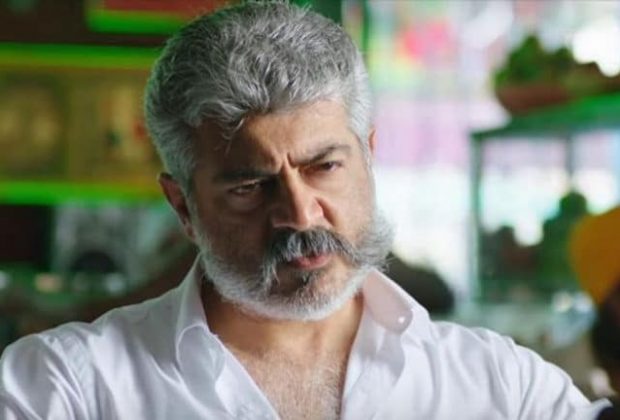 We encourage to use legal channels and websites for Tamil Movies Download, MP3 Songs. Watching Tamil Movies online from any illegal sites leads to losses to producers and puts the lives of thousands of people working in the Tamil Film Industry is in danger.  Hence, we are here with details about List of Tamil movies released in July 2019

Kalavani 2 is a 5 July 2019 Tamil language Romantic comedy movie directed by A. Sarkunam. The Movie is Produced by A. Sarkunam under Varmans Productions. When we consider the Casting of this movie, the lead roles are played by Vimal, Oviya, while the supporting cast includes RJ Vigneshkanth, Saranya Ponvannan. Coming to the Important Crew: Music is composed by Mani Amudhavan, while A. Sarkunam has provided the screenplay.